The wildfires ravaging vast parts of Europe for the past week have taken an unusual toll on Pearl Jam. Band members were forced to cancel a show in Vienna on Wednesday after front man Eddie Vedder’s voice was damaged during a performance in France.

The band — and the audience — at the show had to contend with air sweeping in from the nearby wildfires, Yahoo reports.

“To all those who were anticipating a great Pearl Jam show tonight in Vienna, we were too,” the band posted by way of an apology on social media. They then outlined:

However, due to the extreme circumstances at the last outdoor site outside of Paris (heat, dust, and smoke from the fires) our singer Ed Vedder’s throat was left damaged. He has seen doctors and had treatment but as of yet, his vocal cords have not recovered. This is brutal news and horrible timing….for everyone involved. Those who work so hard to put on the shows as well as those who give their precious time and energies to attend….

The Rock and Roll Hall of Fame inductees promised refunds to ticket holders.

“As a band, we are deeply sorry and have tried to find options to still play. And Ed wants to play. There’s just no throat available at this time… So very, very deeply sorry. Tickets will be refunded at the point of purchase. Thank you for understanding.” 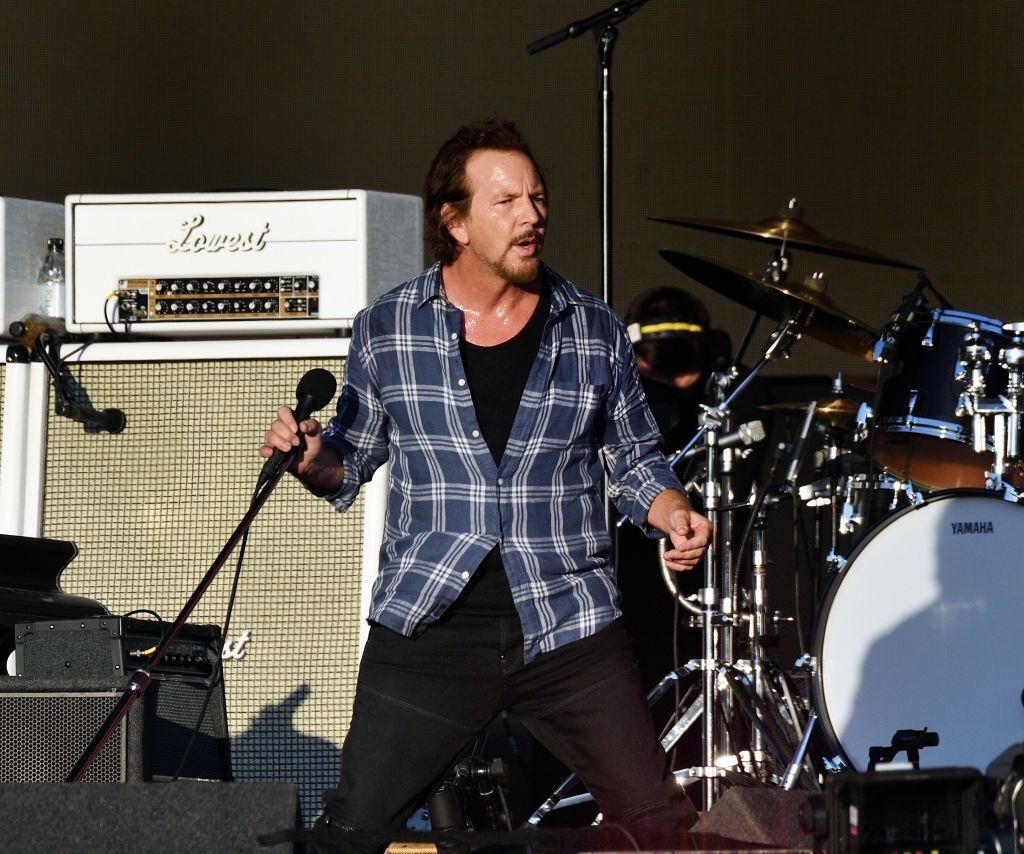 Europe has been experiencing a record heat wave that saw temperatures surpass 104 degrees Fahrenheit on Tuesday.

Pearl Jam’s next scheduled concert is on Friday in Prague, after which they plan to move on to Amsterdam for two nights, beginning on July 24, and then kick off the North American leg of their tour in Quebec City, Canada on Sept. 1.