Buttigieg purportedly turned down an offer of 2020 debate training from DiCaprio at a star-studded fundraiser in Los Angeles, California, because he didn’t recognized the actor, former senior communications advisor for Buttigieg Lis Smith told TMZ.

DiCaprio — along with various other celebrities, including Paris Hilton, Ashton Kutcher, Katy Perry and Orlando Bloom — attended a fundraiser in support of Buttigieg’s run for presidency in October 2019.

While most of the celebrities just took selfies with the former mayor of South Bend, Indiana, the Titanic star reortedly took things a step further by offering Buttigieg a “private coaching session” ahead of a nationally televised debate. 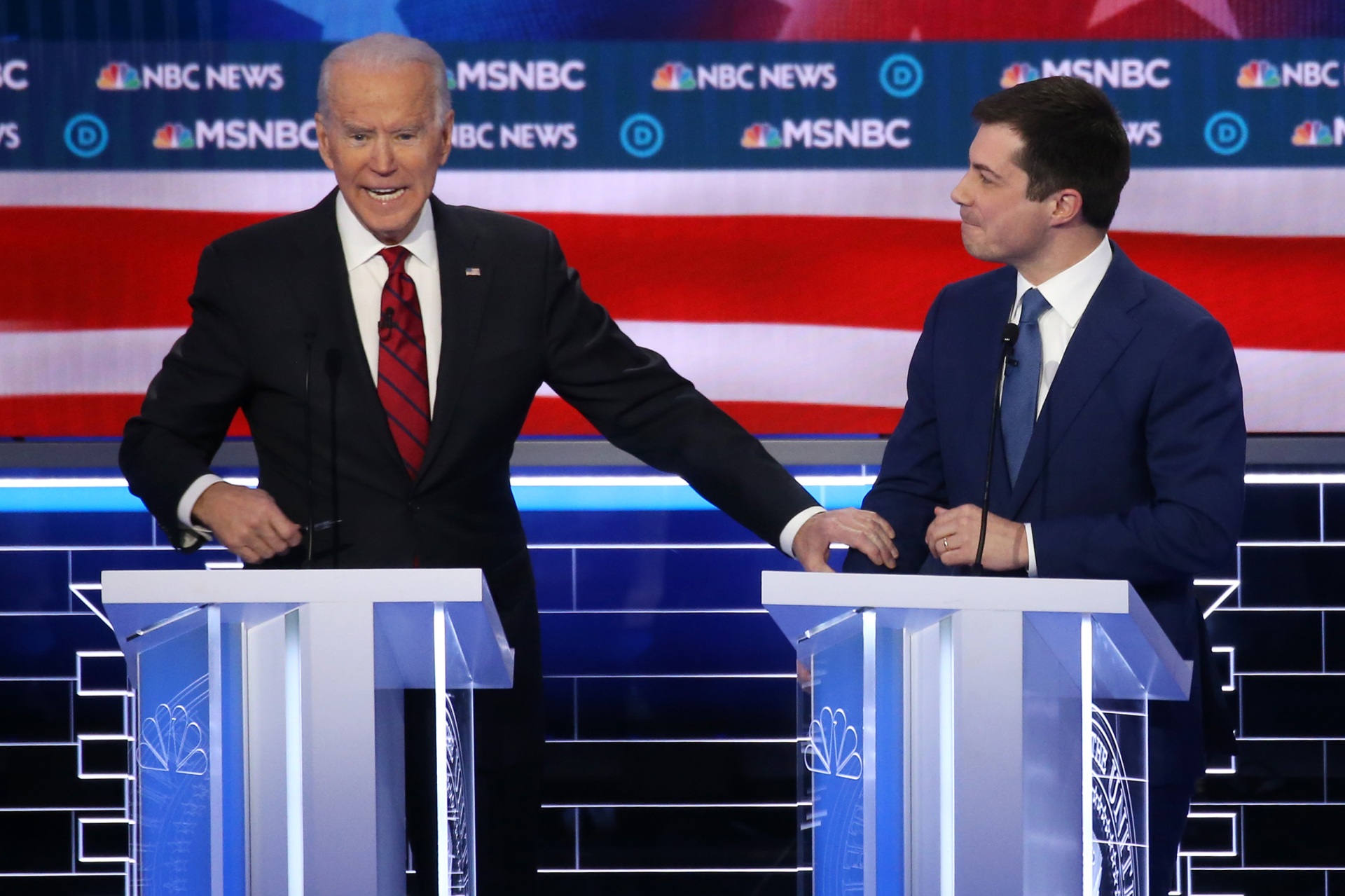 DiCaprio’s pitch allegedly involved assisting Buttigieg with his speaking style, and coaching him on the best way to deliver his talking points.

The former senior communications advisor added that she was excited when Buttigieg told her about DiCaprio’s offer, but when she asked if he got the Titanic star’s number, Buttigieg said he didn’t.

Smith reportedly said that she was beside herself when she heard that the former South Bend mayor failed to get the Catch Me if You Can star’s contact information, but that she chalked it up to Buttigieg not fully grasping the significance of DiCaprio’s offer.