Hollywood streaming services, including Disney+ and HBO Max, are facing a major challenge in their efforts to expand their subscriber bases. New data reveal customer churn has become a problem as streamers are failing to retain subscribers who sign up around the release of a hotly anticipated new movie or TV show.

The data, which subscriber-measurement company Antenna provided to The Wall Street Journal, show that roughly half of U.S. viewers who signed up within three days of the release of Hamilton on Disney+, Wonder Woman 1984 on HBO Max, and Greyhound on Apple TV+ were gone within six months.

In the case of Hamilton on Disney+, the Lin-Manuel Miranda musical reportedly attracted a plethora of new U.S. subscribers, but nearly 30 percent of them left a month later, according to Antenna’s data. 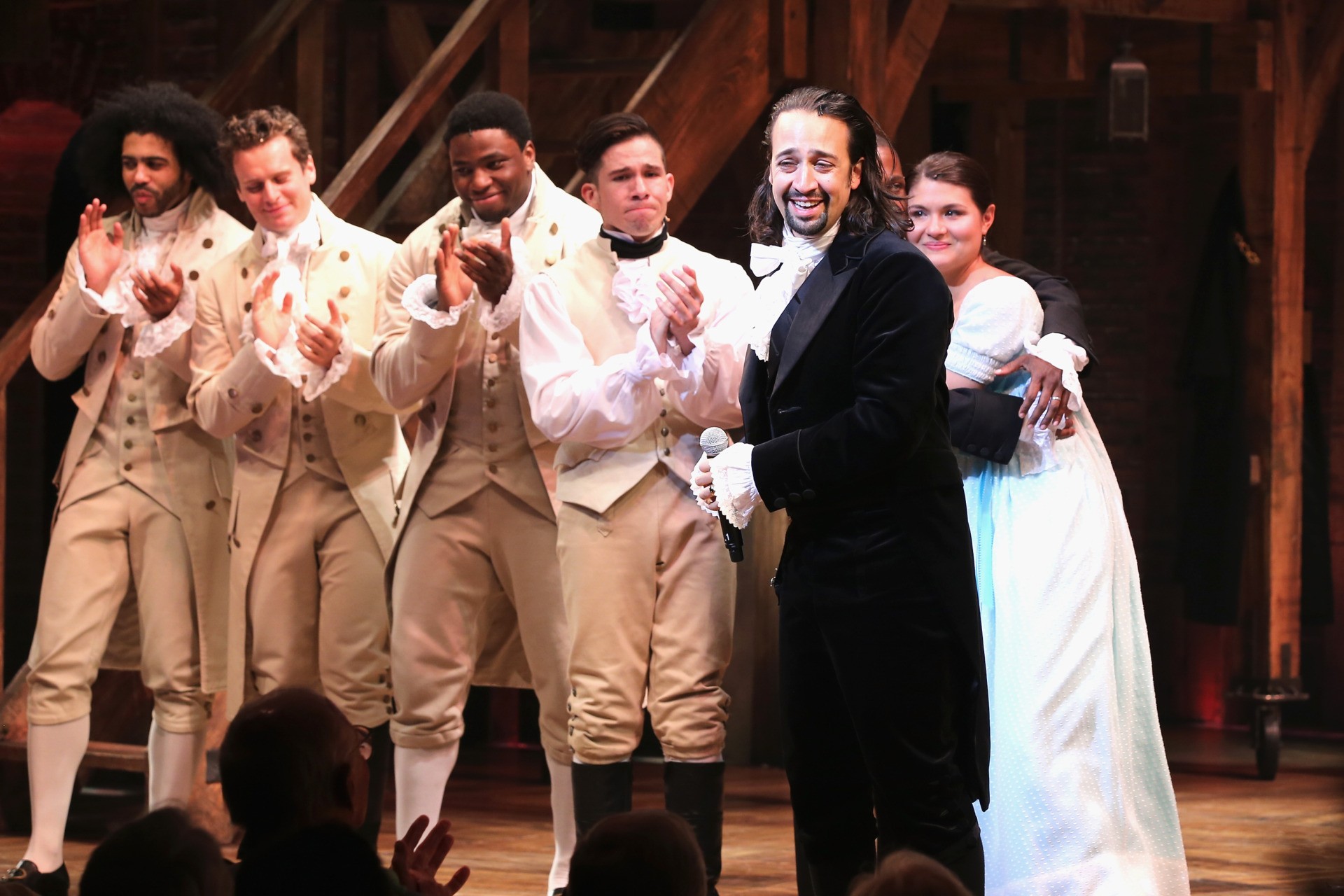 Comcast’s Peacock reportedly saw a surge of U.S. sign-ups during last summer’s Tokyo Olympics, for which it had streaming rights. Four months later, about half of the U.S. customers who had joined around the beginning of the Olympics were gone, the data show. 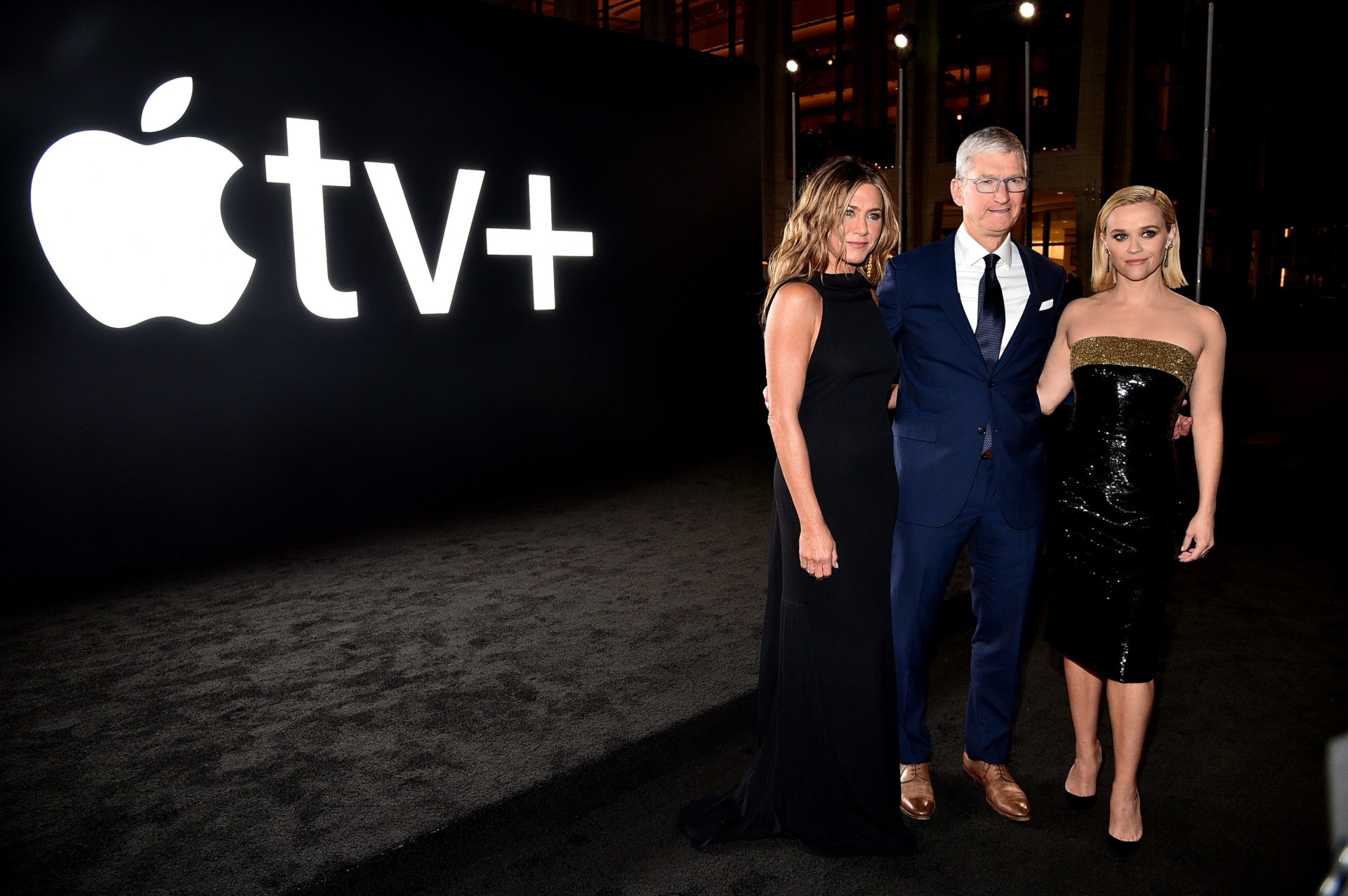 With no cancellation fees, customers are free to subscribe and un-subscribe from month to month, making the streaming market more unpredictable than traditional cable TV. Customer churn is also growing as consumers have an ever-expanding array of streaming options at their fingertips.

As Breitbart News reported, consumers are at the same time growing more reluctant to subscribe to multiple streaming services and are seeking to consolidate their at-home entertainment options.

The trends spell bad news for Netflix, which still rules the roost but is facing new headwinds.

Netflix, which has a production deal with former President Barack Obama, recently reported a disappointing quarter with new subscriptions falling short of expectations. The once-invincible streamer also said it expects weak subscriber growth for the first quarter of 2022, causing Netflix shares to nosedive more than 30 percent in the following days.