A cavalcade of left-wing stars have joined Michelle Obama’s registration and get-out-the-vote group When We All Vote as co-chairs, with a video announcement on Monday hosted by the former first lady. 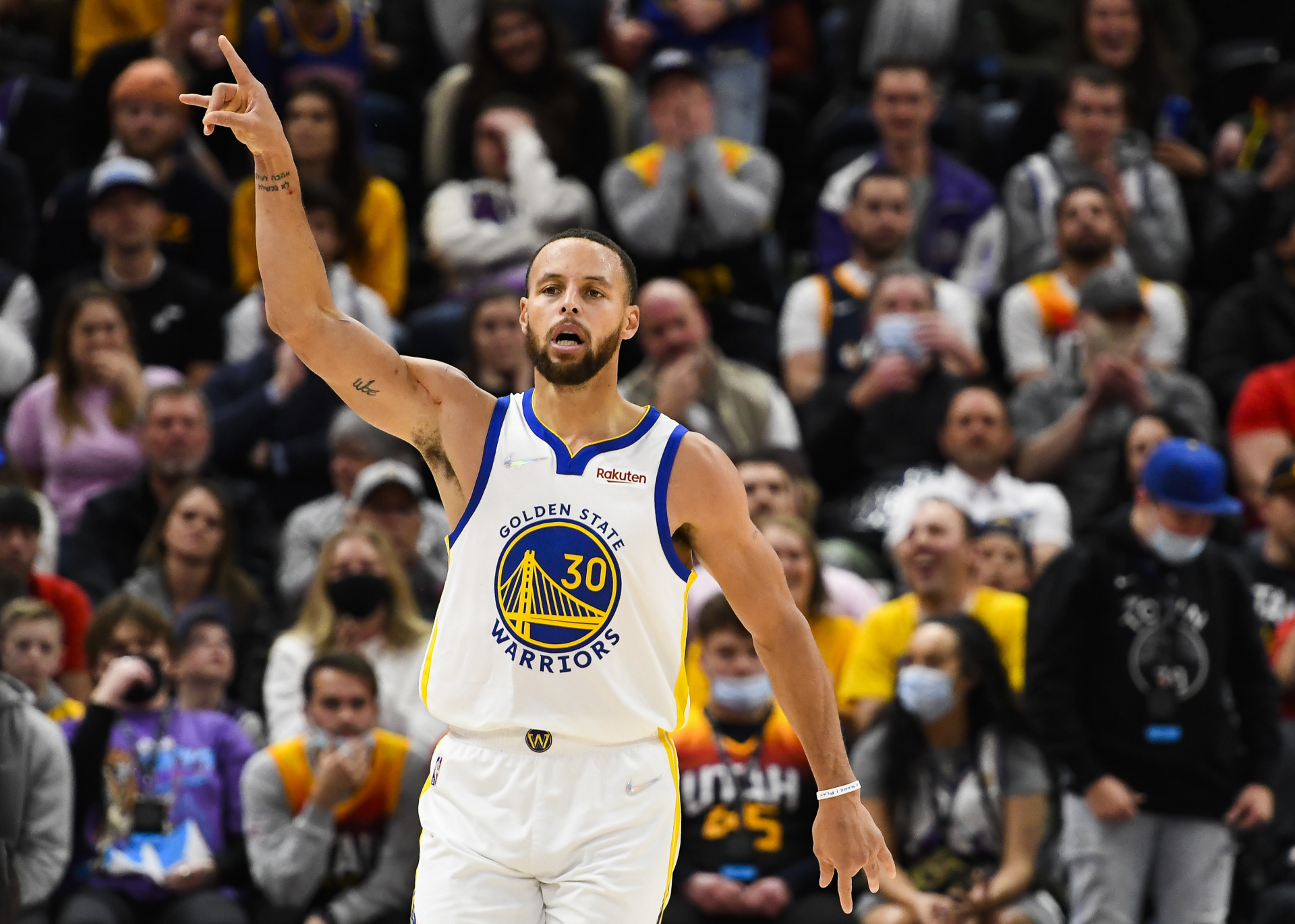 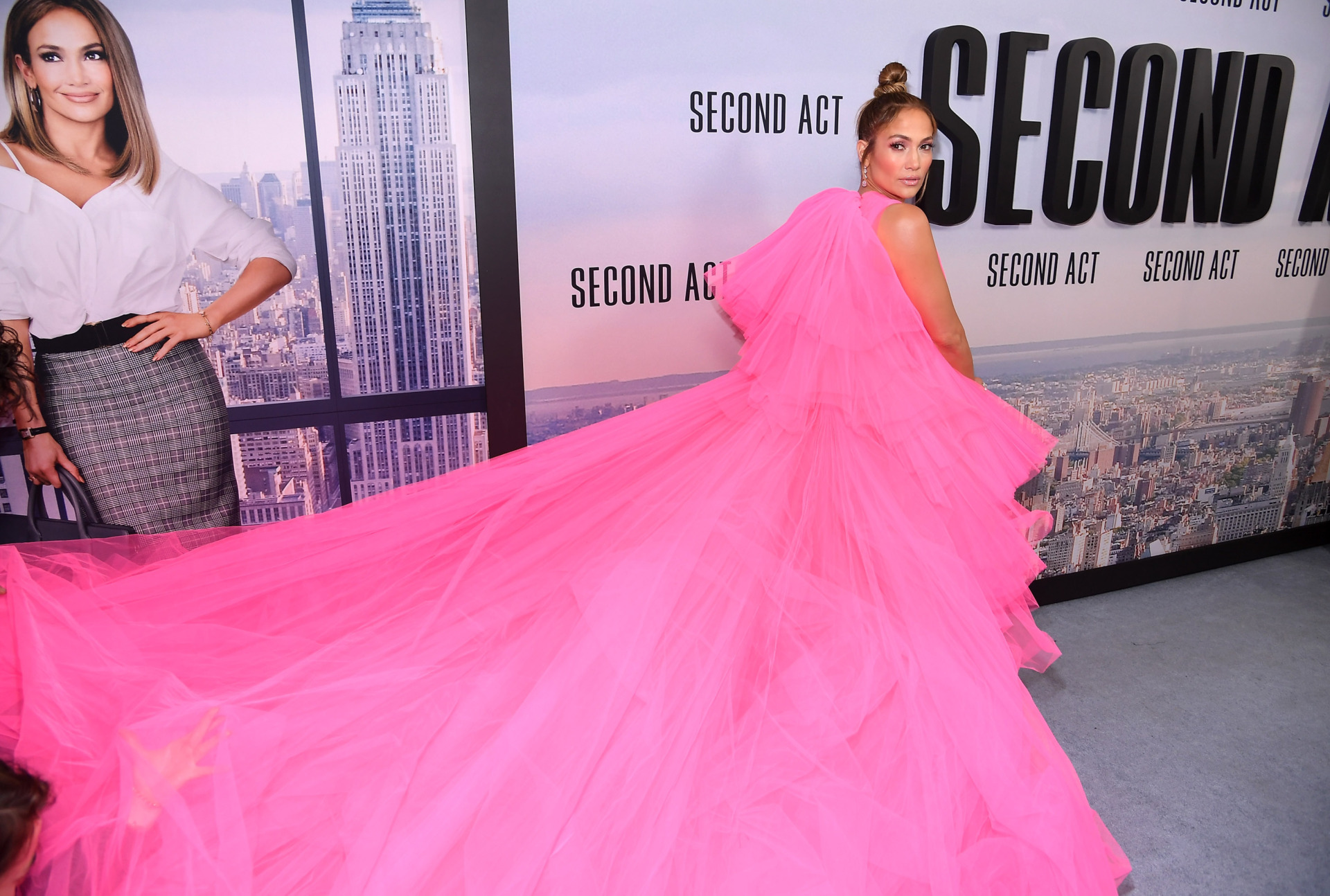 Obama’s video features a mosaic of these co-chairs rolling across the screen while asking viewers if they are “ready” for the 2022 midterms.

NBA star Steph Curry is even seen in the video wearing a sweatshirt touting the widely discredited and partisan, left-wing “1619 Project,” that is aimed at teaching children that America is an irredeemably racist country.

Obama has used her non-profit to push a litany of left-wing causes and policies, including backing legislation to take federal elections away from the states as provided for by the U.S. Constitution. Last August, for instance, Obama’s group backed a national law to outlaw voter I.D. laws.

In 2019, Obama and her “non-partisan” group teamed with actress Jennifer Lopez to push an initiative to encourage voting by mail in every state.

Obama launched the organization in 2018 with the likes of Tom Hanks and Lin-Manuel Miranda to make a push to register voters in a long list of Democrat-dominated bit cities across America.