NEW YORK (AP) — Joni Mitchell said Friday she is seeking to remove all of her music from Spotify in solidarity with Neil Young, who ignited a protest against the streaming service for airing a podcast that featured a figure who has spread misinformation about the coronavirus.

Mitchell, who like Young is a California-based songwriter who had much of her success in the 1970s, is the first prominent musician to join Young’s effort.

“Irresponsible people are spreading lies that are costing people their lives,” Mitchell said Friday in a message posted on her website. “I stand in solidarity with Neil Young and the global scientific and medical communities on this issue.” 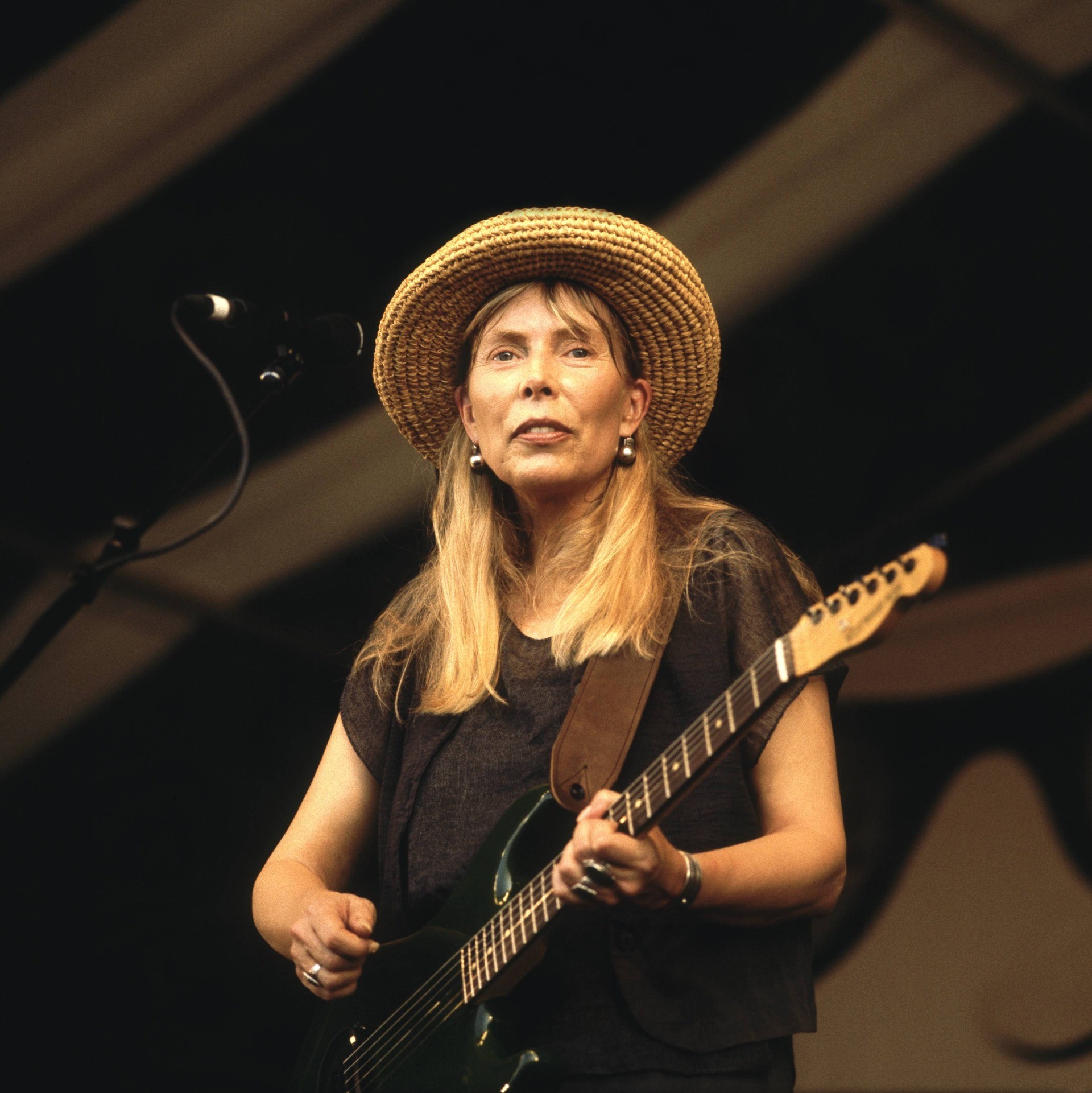 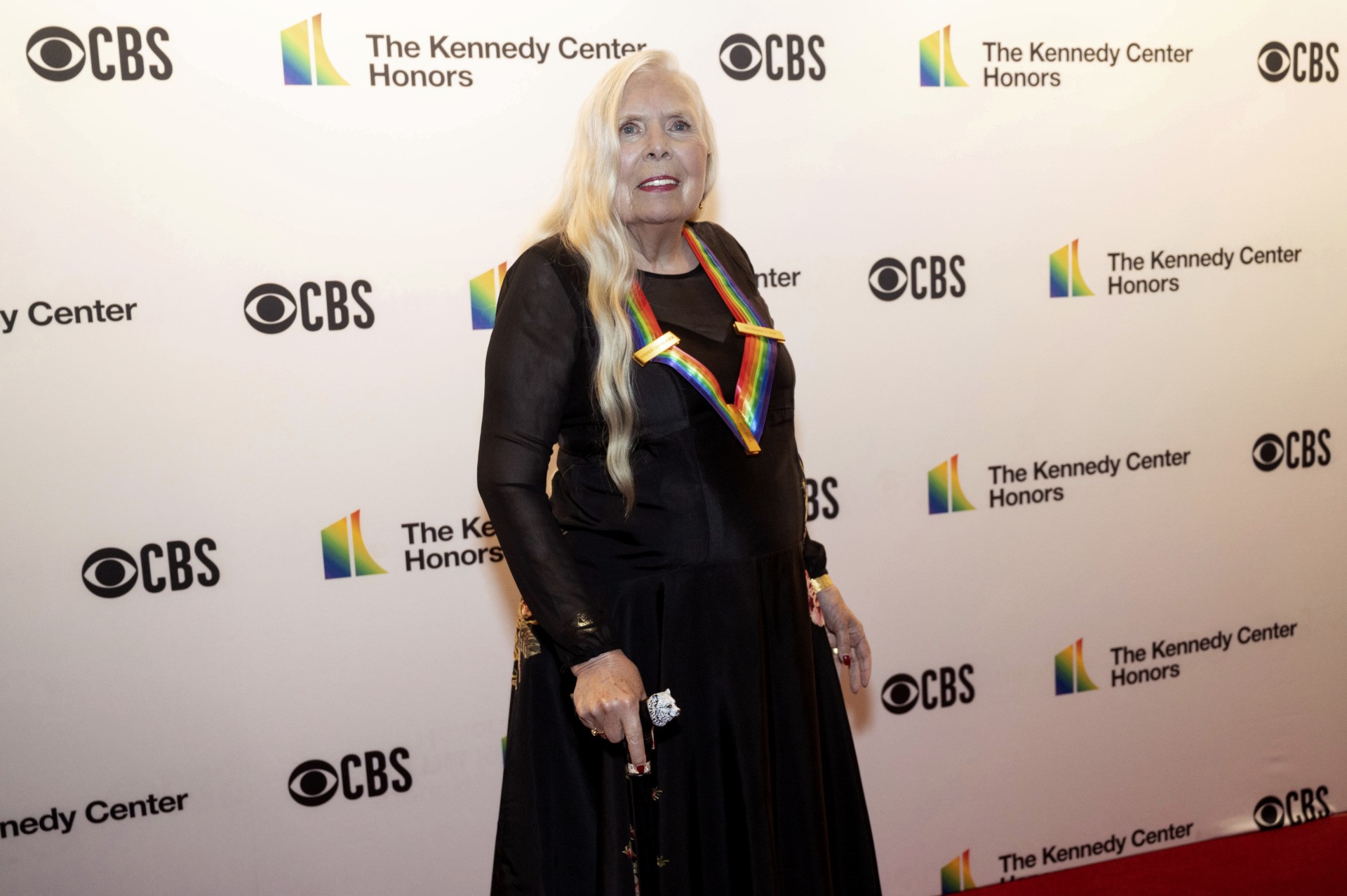 Following Young’s action this week, Spotify said it had policies in place to remove misleading content from its platform and has removed more than 20,000 podcast episodes related to COVID-19 since the start of the pandemic.

But the service has said nothing about comedian Joe Rogan, whose podcast “The Joe Rogan Experience” is the centerpiece of the controversy. Last month Rogan interviewed on his podcast Dr. Robert Malone, an infectious disease specialist who has been banned from Twitter for spreading COVID misinformation.

Rogan is one of the streaming service’s biggest stars, with a contract that could earn him more than $100 million.

Young had called on other artists to support him following his action. While Mitchell, 78, is not a current hitmaker, the Canadian native’s Spotify page said she had 3.7 million monthly listeners to her music. Her songs “Big Yellow Taxi” and “A Case of You” have both been streamed more than 100 million times on the service.

In a message on his website Friday, Young said that “when I left Spotify, I felt better.”

“Private companies have the right to choose what they profit from, just as I can choose not to have my music support a platform that disseminates harmful information,” he wrote. “I am happy and proud to stand in solidarity with the front line health care workers who risk their lives every day to help others.”

There was no immediate response to a request for comment from Spotify.