Netflix had another disastrous quarter as new subscriptions fell short of guidance, causing shares of the streaming entertainment giant to plummet close to 20 percent in after-hours trading on Thursday. Compounding the gloom, the company said it is expecting weak subscriber growth for the first three months of 2022, with executives blaming the continued effects of the COVID-19 pandemic.

The results point to a significant weakening of Netflix’s main revenue stream — paying customers. The company is failing to sign up new subscribers at a level that Wall Street believes will keep the streamer in robust health, an ominous development that could imperil Netflix’s ability to keep up with growing competition.

On Thursday, Netflix reported new subscriptions for the fourth quarter of 8.28 million, well short of the company’s own guidance of 8.5 million. The figure also fell short of certain analyst estimates, with The Street forecasting 8.4 million new customers. 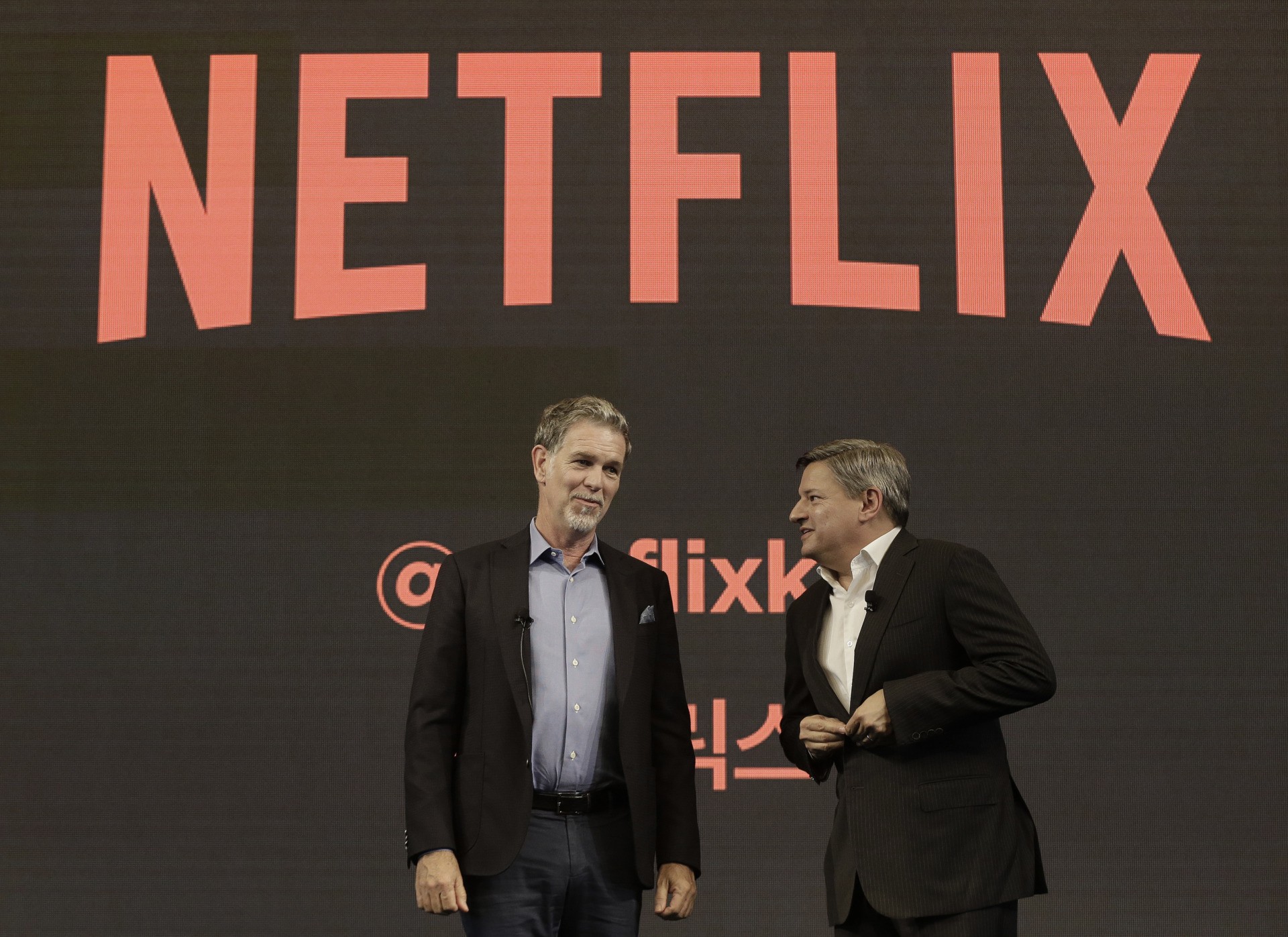 Adding salt to the wound, Netflix said it expects 2.5 million net additions for the first quarter of the new year, far below the market forecast of 6.9 million, according to The Street. That’s also down from 4 million in the year-ago quarter.

“While retention and engagement remain healthy, acquisition growth has not yet re-accelerated to pre-COVID levels,” Netflix said in a letter to shareholders. “We think this may be due to several factors including the ongoing COVID overhang and macro-economic hardship in several parts of the world like LATAM [Latin America].”

Netflix is facing growing competition from the likes of HBO Max and Disney+, as the legacy Hollywood studios are aggressively looking to lure customers with their larger libraries of titles and growing offerings of original content.

Last year, Netflix experienced a stunning loss of domestic subscribers, shedding nearly a half million domestic customers during the second quarter of 2021.

Netflix has come under growing criticism for its far-left, woke content, which includes programming produced by former President Barack Obama and first lady Michelle Obama. The streamer’s top executives are among Hollywood’s most prominent Democratic donors, raising money for the presidential campaigns of Joe Biden and Hillary Clinton.