After more than a year on Hollywood’s “Blacklist of Toxic White Guys,” Avengers director Joss Whedon attempted to rehabilitate himself this week by way of a lengthy interview with New York Magazine. The ensuing social media reaction to that interview tells us he did himself more harm than good, that his career is probably over for good.

Nevertheless, having read the entire piece, my reaction was, This is it? This guy lost his entire career, his reputation, his livelihood, over this?

You see, whenever we’re talking about blacklisting someone, I try to remove my biases and look at the allegations in a vacuum where I know nothing about this person other than what I’m reading. So, I have to admit that in that vacuum, I find the blacklisting of Whedon to be a grotesque overreaction. 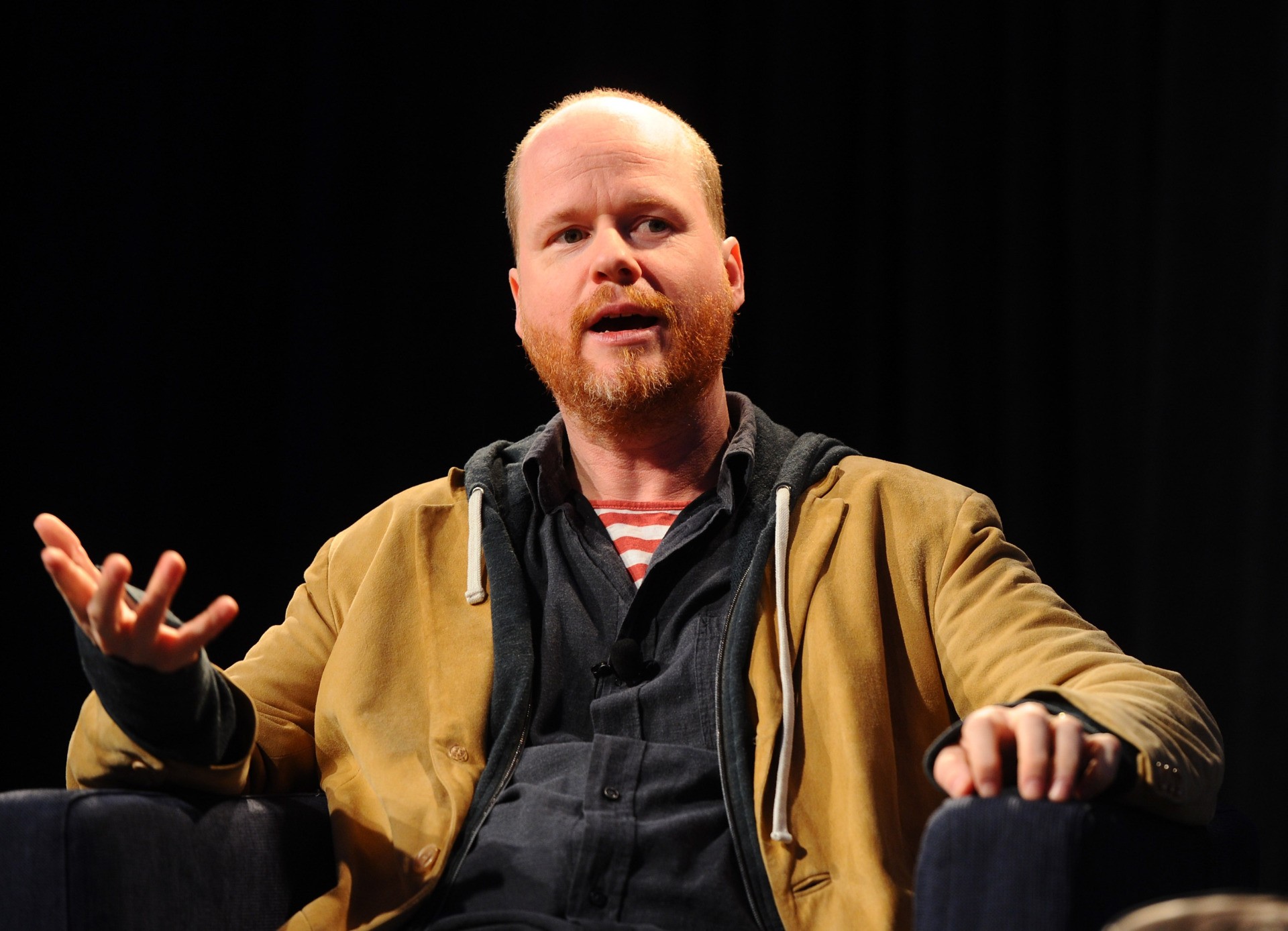 Some of the allegations he denied. Some he copped to. But even if every allegation’s true, in my little vacuum, and in my opinion, the punishment does not fit the crime.

Over a 30 year career, we’re talking about a guy who lost his temper a few times, who was a demanding boss, who cheated on his wife, and who could be a lousy boyfriend.

But look at what’s missing from the list of charges…

No one has made a single allegation of any kind of sexual misconduct against Whedon — not harassment, not unwanted touching, or even creepy sexual advances. There’s none of that. There are a handful of allegations of him being a Grade-A jerk, of being a middle-aged man attracted to women in their twenties (is human nature now a sin?), of being a garbage husband who had consensual affairs with younger women, but that’s it.

Oh, there is one allegation of racism, and it’s one of the few allegations where there are witnesses. But in this case, the witnesses back up Whedon’s claim he was brightening the overall look of the movie and not trying to lighten a black actor’s skin tone.

So in this vacuum, what I see is a man’s career and reputation being annihilated by a lot of he said/she said, and that seems out of proportion to me.

Can anyone argue that over 30 years, you haven’t been a jerk now and again or done or said things you wish you could take back? I certainly can’t.

As far as the extramarital affairs, when did this sin stop being a personal issue between man and wife? And if adultery is now a disqualifier in the entertainment business…

In this vacuum, what’s happening and happened to Whedon at the merciless hands of the Woke Nazis and their Kangaroo Court of Public Opinion is outrageous. Whedon’s behavior doesn’t touch the Harvey Weinstein/Kevin Spacey/Bill Clinton/Charlie Rose/Al Franken standard, but…

This is not a vacuum.

What we have to remember is that what’s taking place is taking place in a world where Whedon posed as a male feminist and sought to destroy others who did not live up to HIS perfect standards, a world where he legitimized and condoned and helped to create the very same Woke Nazi Mob that took him down. 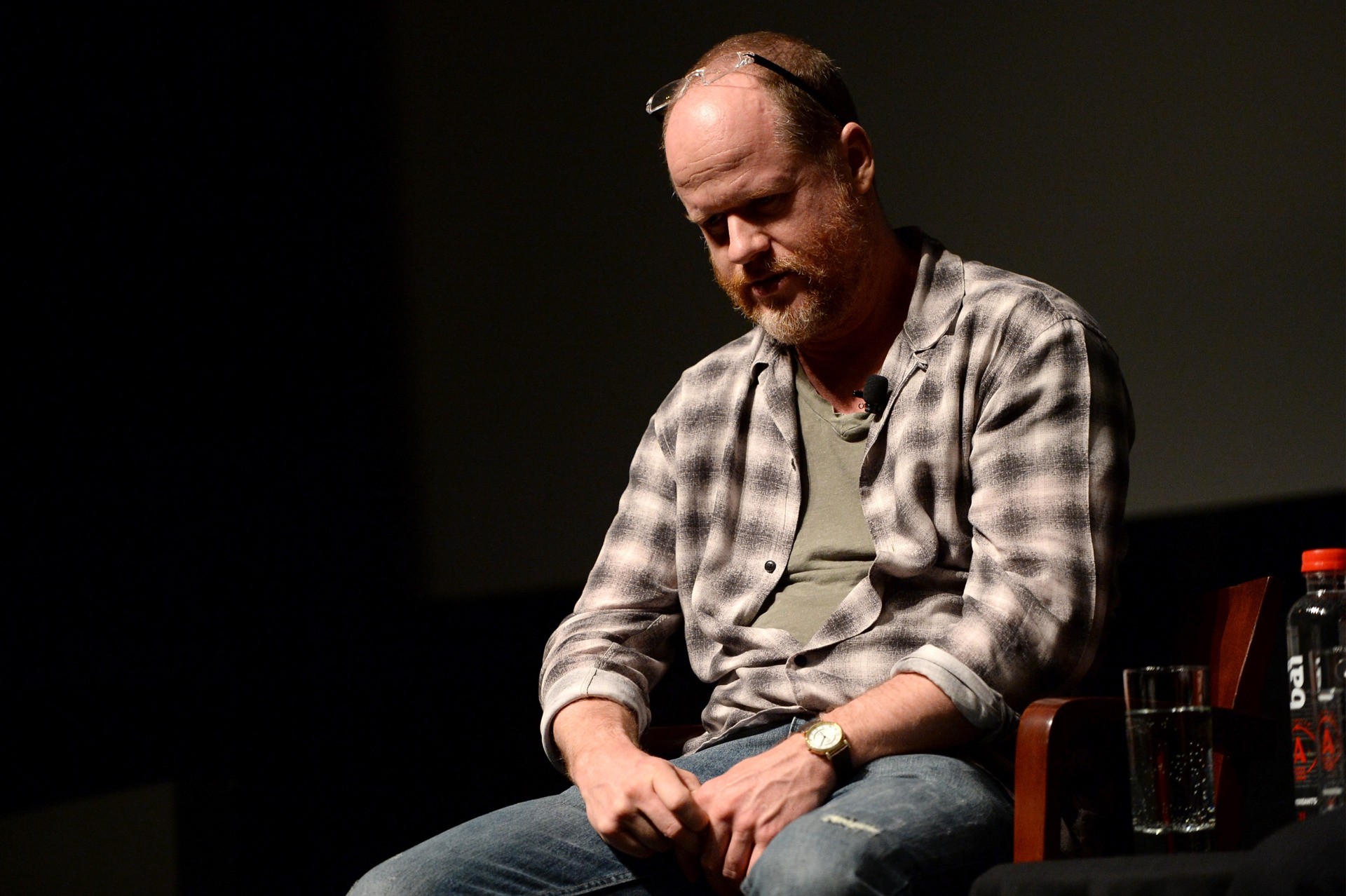 Before his downfall, Whedon was a man with a large following, and rather than behaving responsibly, he whipped that following into a mob. He taught them to be unforgiving and cruel, to hold people to perfect standards no one can achieve, and never to give them the benefit of the doubt or a second chance.

And then that mob held Whedon to his own standards and found him a flawed hypocrite. Mr. Purity proved to not be so pure and well, look at him now…

Because I’ve needed and will again need both, I want to live in a world filled with second chances and forgiveness. But that’s not the world Whedon tried to build, and now he has his wish.

Hopefully, he will learn some humility from this.