Embattled Hollywood producer-director Joss Whedon has finally spoken out about multiple allegations that he mistreats cast and crew members on film sets, only to wave the accusations off as misunderstandings.

Wonder Woman star Gal Gadot, for instance, claimed that during the filing of Justice League, Whedon threatened to destroy her career if she didn’t do what he wanted her to do on set. But in a long profile published by New York magazine, Whedon insisted that it was all just a misunderstanding.

“English is not her first language, and I tend to be annoyingly flowery in my speech,” Whedon told the magazine about Gadot’s accusations. He continued saying that he had made a joke to Gadot saying that she would have to tie him to a train track to get hm to cut a scene she wanted removed from the film. “Then I was told that I had said something about her dead body and tying her to the railroad track,” he exclaimed.

Gadot disputes this interpretation of their exchange. “I understood perfectly,” she said of Whedon’s words. 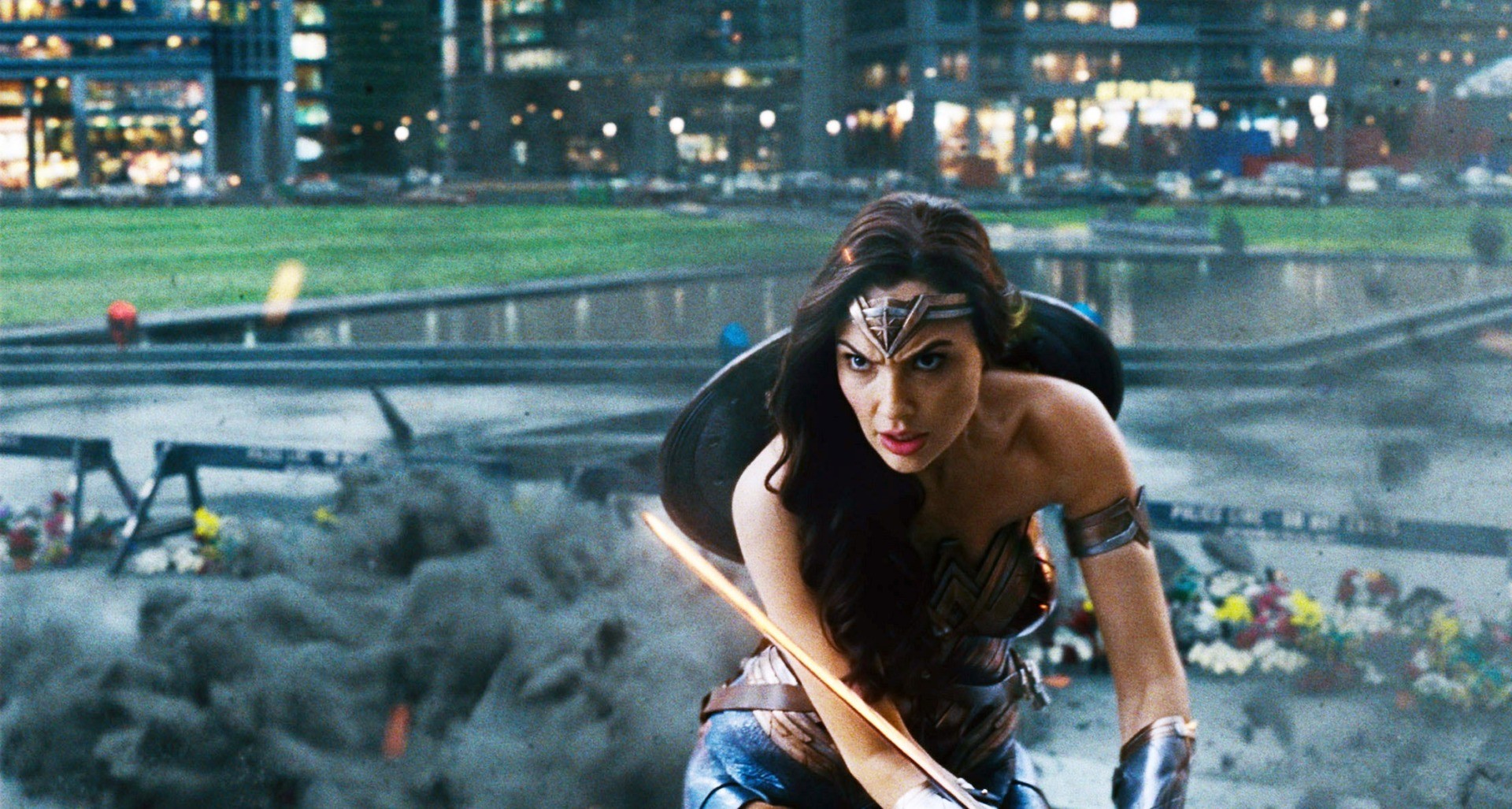 The Wonder Woman star is not the only actor to accusing Whedon of abuse.

A host of big names in sci-fi and superhero movies and TV have come forward accusing Whedon of fostering a hostile and unprofessional workplace, and for being an abusive boss. Cast members from 2017’s Justice League, including Gadot, Jason Mamoa, and Ray Fisher, are only the latest to accuse Whedon of abuse. The stars of Whedon’s hit TV series, Buffy the Vampire Slayer, and its spin-off Angel, have also spent years making similar allegations. 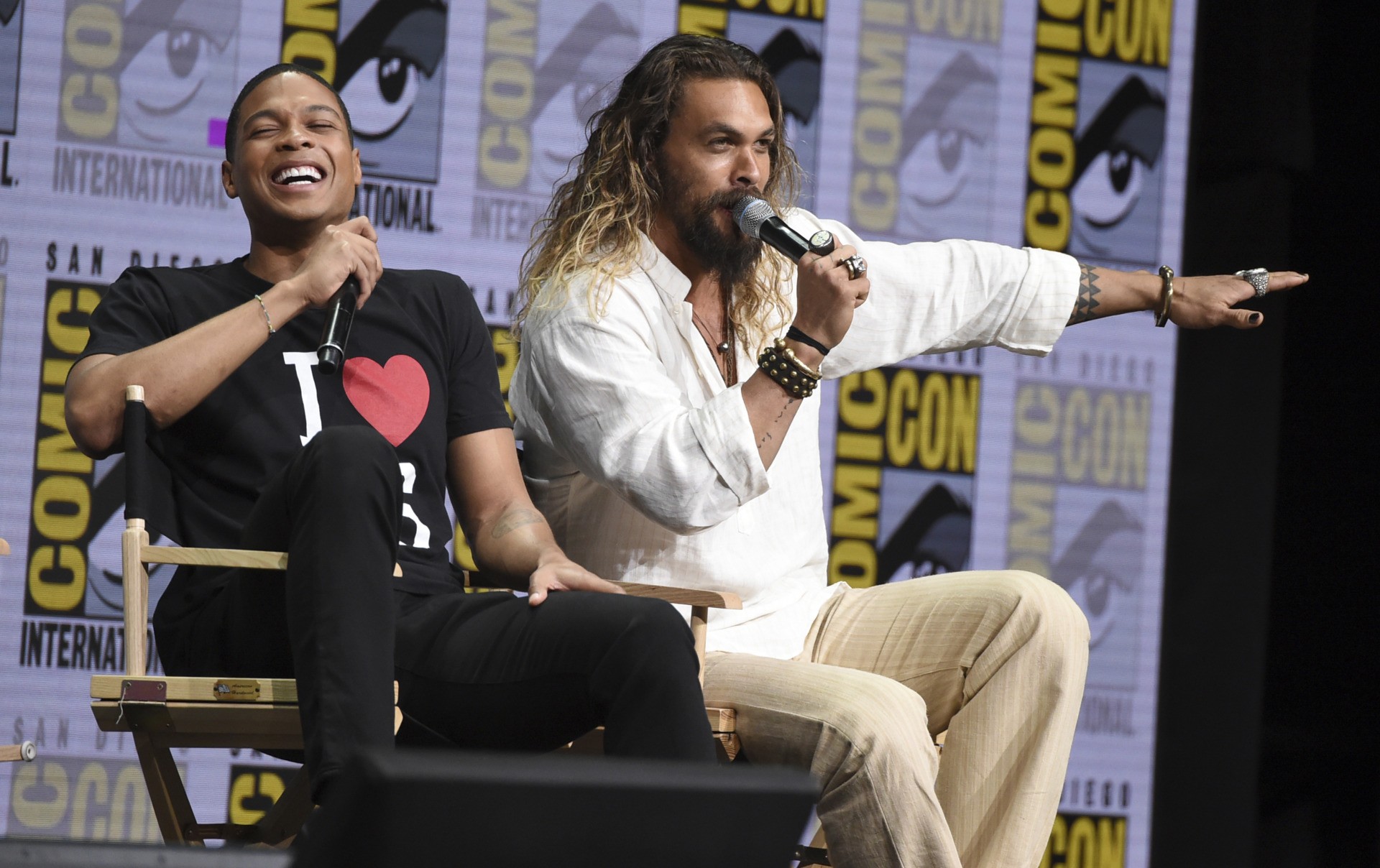 Whedon, though, has remained quiet about the many accusations since Ray Fisher began his push nearly two years ago to have Whedon’s actions investigated by Warners.

Whedon is speaking up about Fisher, too, calling him a terrible actor and a “malevolent force.”

Whedon said he cut much of Ray Fisher’s part from Justice League because it “logically made no sense” to leave it in. He also claimed that he spent hours explaining the cuts to Fisher and their discussions were cordial at the time.

Whedon did make a half-hearted apology to the casts of his TV shows Buffy and Angel, saying, “I was young,” and “I yelled, and sometimes you had to yell.”

All of this is a serious fall from grace after his self-appointed status as a progressive Hollywood powerhouse.

The Avengers director spent years doling out social media posts attacking Republicans; he openly wished for Donald Trump’s death, and even called himself a strong “feminist.” His manufactured leftist reputation began taking a major hit after his wife accused him of abuse in 2017.

It was one thing to have an ex-wife accuse you of abuse — some have waved that off as sour grapes — but his ex-wife Kai Cole’s accusations took on more weight when a long list of actors began coming out and detailing their personal experiences with Whedon as an abusive boss.

Since the stars of his most popular productions have come out with their charges of abuse, Whedon has been a pariah in the business, but until now he has remained studiously quiet about it all. Whedon said in his New York magazine profile that he has spent the last two years in silence because he is in “therapy” for “post-traumatic stress disorder” due to a damaging childhood. Only time will tell if this explanation will satisfy his critics.