In its second weekend of wide release, The 355 has only cleared a measly $8.9 million.

This sucker is playing in 3,145 theaters and managed to gross just $2.34 million over the three-day weekend. By tomorrow, after the four-day holiday weekend, it is expected to gross a weekend total of just $2.8 million.

You cannot blame the China Flu. Scream (2021) is estimated to gross of $36 million over this same four-day weekend. Spider-Man: No Way Home is in its fourth weekend and will gross another $26 million over the weekend for a total haul of $704 million, which makes it the fifth-biggest grosser in box office history! 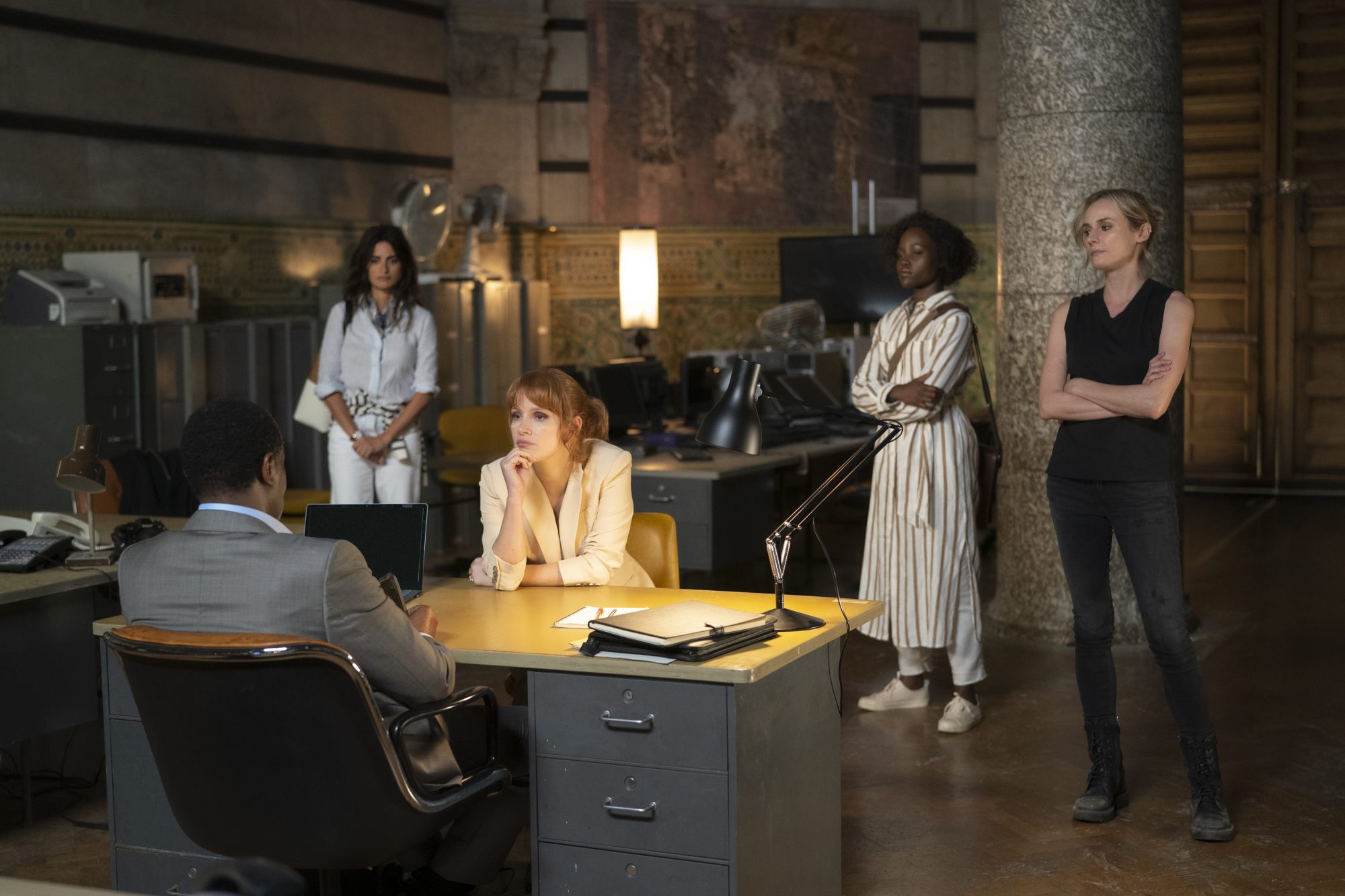 How absurd is it that at the exact same time the lying entertainment media blames the virus for all these woke box office failures, we have a movie breaking all-time records?

Neither Hollywood nor the entertainment media that kiss Hollywood’s ass will ever — despite the incontrovertible evidence — admit that woke fails at the box office. To do so would be to admit that the country at large rejects everything these fascists believe in. But eventually, reality will just become too real and we will see a change in the product.

What I mean is that eventually this woke garbage will be quietly removed from movies.

What choice does the entertainment industry have?

They have none, not if they want to save the movie business.

When woke is so universally reviled it kills the Star Wars film franchise, along with the Terminator, Suicide Squad/Birds of Prey, Men in Black, Charlie’s Angels, Space Jam, and GI Joe franchises, the industry has no choice but to put an end to it.

Think about it… What saved the Ghostbusters franchise after that 2016 woketard catastrophe? It was a stridently anti-woke charmer called Ghostbusters: Afterlife (2021) that has so far grossed $127 million domestic and reinvigorated audience goodwill. Goodwill equals franchise. Believe me, despite no one in Hollywood saying so, people are taking notice of this.

When Marvel —Marvel! — can’t pull its own woketard offerings — The Eternals, Black Widow — over the box office finish line, the writing isn’t only on the wall, the writing is in big, red, flashing neon letters.

Spider-Man: No Way Home entertained us. Period. Audiences are hungry for that. If you build it, we will come.

The left wants to gaslight us into believing in things are a laughable violation of human nature. That’s what woke is — a violation of human nature where lies about race and sexuality are presented as truth. Well, America knows men can’t magically transform into women, and most of us live among co-workers, family members, and neighbors of different races without a problem. We also do not want the innocence of our children prematurely shattered by having two hairy men kiss in a superhero movie.

As far as The 355, it wants us to believe men are either villains, toxic boyfriends, or pussies who stay at home and cook while the girls run out and save the world.

People don’t want to be lied to or lectured, especially at the movies. That’s called a bait-and-switch, and people resent it.

Although no one in Hollywood or the media will ever have the courage to explain why, things are going to change. They have to or the movie business — the greatest art form in human history — truly is dead.