Addressed to NEA President Becky Pringle, the letter from the coalition of Republican Senators explains a measure was passed at the NEA 2022 Representative Assembly that would allow the organization to “spend $140,000 to create an ‘enemies list.’

The letter also notes the enemies list would consist of groups that “actively working to diminish a students’ right to honesty in education, freedom of sexual and gender identity, and teacher autonomy.”

The Senators also blasted America’s largest labor union, which has over three million members working in public education, for being “more concerned with advancing a ‘social justice’ agenda instead of meeting the needs of children and students who are experiencing catastrophic learning challenges.”

The four Republican Senators noted the NEA’s measure is, unlike others, not publicly available, and requested a copy of the content of the measure and inquired about the specific purpose of the “enemies list.”

The NEA has vocally opposed critical race theory bans in addition to actively propagating the belief that America is riddled with institutional racism and “white supremacy culture,” which allegedly confers “the invisibly racial benefits of white privilege.” The union also expresses a belief in “white fragility” and promotes prominent critical race theorists like Robin DiAngelo

The labor union also endorses left-wing beliefs on gender and has also previously worked alongside various organizations to publish a report that claimed “a student’s age and maturity … should never be basis for denying a transgender student an opportunity to transition.” 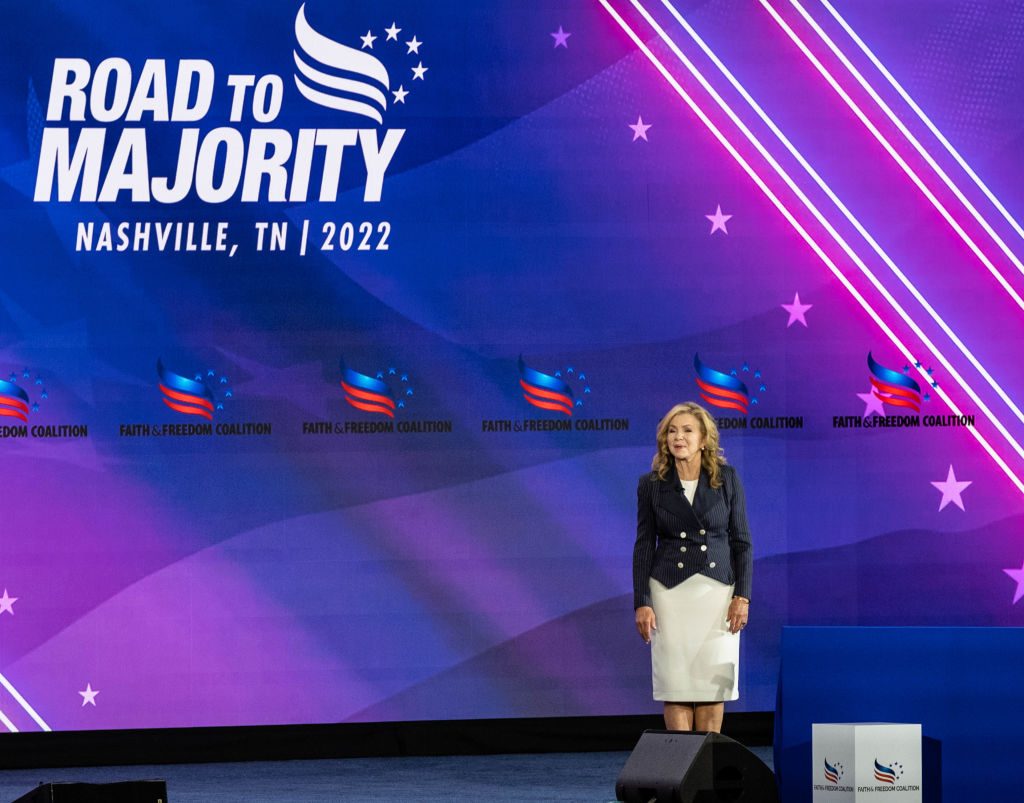 In addition to promoting critical race theory and left-wing gender theory, the NEA has also made attempts to obscure left-wing political agendas in schools, even going so far as to file a lawsuit against a concerned parent to prevent the release of public records.

Spencer Lindquist is a reporter for Breitbart News. Follow him on Twitter @SpencerLndqst and reach out at [email protected]