Federal Reserve Chairman Jerome Powell said Wednesday that he does not believe the U.S. is currently in a recession, citing the fact that job vacancies are still above 11 million, unemployment is near record lows, and hiring has been brisk.

“Two point seven million people hired in the first half of the year,” Powell said, after the Federal Reserve announced a 75-basis point hike in its interest rate target. “It doesn’t make sense that the economy would be in recession.”

It’s safe to say that the National Bureau of Economic Research (NBER), the private academic outfit that somehow became the semi-official arbiter of recessions, will agree with Powell. The little grey lines that show up on economic charts to designate recessions are unlikely to include the first half of 2022 even if we learn tomorrow that the economy contracted for a second consecutive quarter. It should be noted, however, that a lot of people in the first half of 2008 did not think a recession had started, and the NBER only officially said it had at the end of that year. 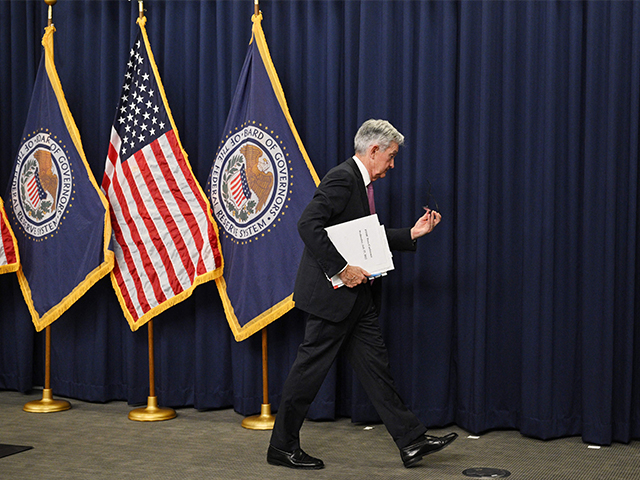 It is still significant that 58 percent of Americans say we are in a recession, according to the latest poll from the Economist and YouGov. If we designated recessions based on a democratic process, then there would be little doubt that this is a recession. The public did not even need to wait for two consecutive contractionary quarters to declare a recession. Just like the NBER, the American public feels a recession is a bit more complex than whether GDP is going up or down. The word recession for many Americans is a term designating a period of bad economic conditions.

There’s a huge disconnect between the way the public thinks of recessions and the way the economics profession does. The economics profession thinks of a recession as a period in which the economic activity falls significantly below its potential, especially if this means leaving many Americans unemployed. The polling from the Economist and YouGov, on the other hand, says that 44 percent of the public associates a recession with inflation and price instability. Economists think that’s almost the opposite of a recession—it looks to them like an economy that is overheating. Just 22 percent of the public think the best indicator of a recession is an economic contraction.

Both Powell and the Biden administration have pushed labor market conditions as important factors when determining whether we are in a recession. The Biden administration even argued that the Sahm rule—which looks at the change in unemployment compared with recent lows—is the proper indicator for a recession. The public, however, does not agree.  The unemployment rate and jobs reports are considered the best indicators by just eight percent of the public. To put that in context, seven percent say the stock market is the best indicator and six percent say their own personal finances are.

We suspect the Biden administration’s protests against calling the current economic condition a recession will eventually be regarded as a serious strategic error. When nearly 60 percent of the public has decided we are in a recession, Democrat officials just sound out of touch when they argue that we cannot really be in a recession because we have not been given permission to call it that by a group of unelected academics no one ever heard of. It appears they are repeating the same mistake made when they downplayed the risks of runaway inflation last year. As CNBC’s Jeff Cox asked Powell during the press conference, why should anyone listen to the people who told us inflation was transitory when they tell us now that we are not in a recession. 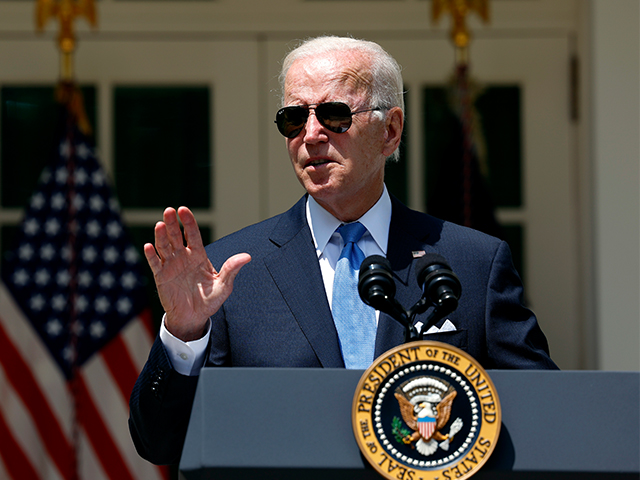 It will look extremely foolish and petty to have fought against the idea that we entered into a recession in the first half of this year if we fall into a recession later this year or early next year. The trajectory of the economy right now is undoubtedly toward recession, so arguing against whether it had started by the seventh month of the two thousand and twenty second  year of our Lord seems like it should be beneath the White House. It looks like political posturing rather than doing the work to try to right the economy.

Powell appears to understand this better than his counterparts in the White House. The over-arching theme of his press conference was his commitment to bringing inflation back down to the Fed’s two percent target. When reporters pressed him on whether he would risk recession or if there was a conflict between the Fed’s mandate to maximize employment and achieve price stability, Powell stuck by his anti-inflationary guns. He insisted that price stability was necessary over the longterm to achieve maximum employment. He said the economy needs to slow not just from where it was last year but below its long-term potential, which the Fed now sees as around 1.9 percent growth. He pushed back on the idea that the Fed might cut next year because of a weak economy. Perhaps most importantly, Powell avoided saying the economy would avoid a recession in the near future.