Police in Mexico City made a historic bust when they seized 3,700 pounds of cocaine hidden in two tractor-trailers. The seizure has been hailed by authorities as the largest of its kind nationally in the last 12 years. The illegal cargo featured Tesla decals on the packaging — a common tactic of using appropriated brands to indicate the source of the drugs in question throughout the illicit supply chain. 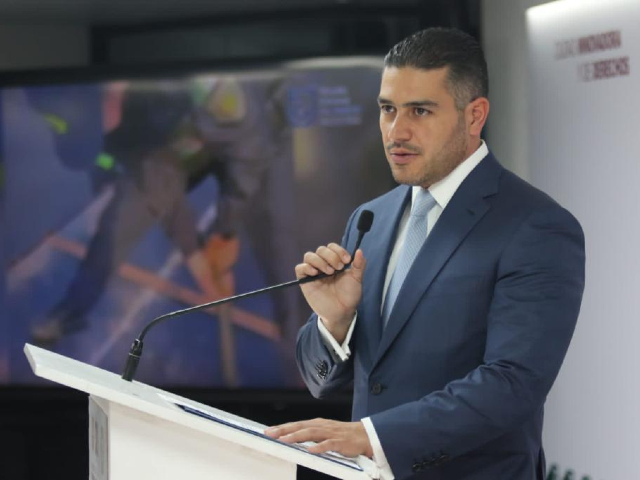 The two tractor trailers were moving the drugs in hidden compartments while a third vehicle provided security, Harfuch said.

Once authorities stopped the tractor-trailers, they were able to find hundreds of bundles of cocaine. 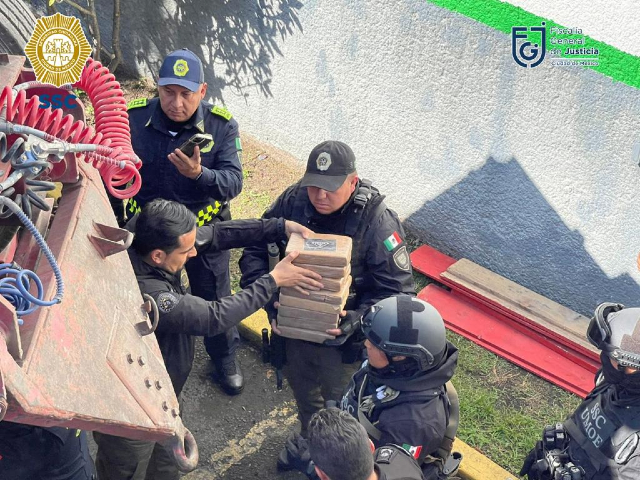 Photographs from the bust revealed that the drugs had stickers bearing the Tesla logo. Decals with appropriated logos are commonly used to identify the origin of the drug cartel.

The drugs are originally from Colombia and were moved by boat to Mexico through Puerto Escondido, Oaxaca, Harfuch said. From there, they moved toward Mexico City. 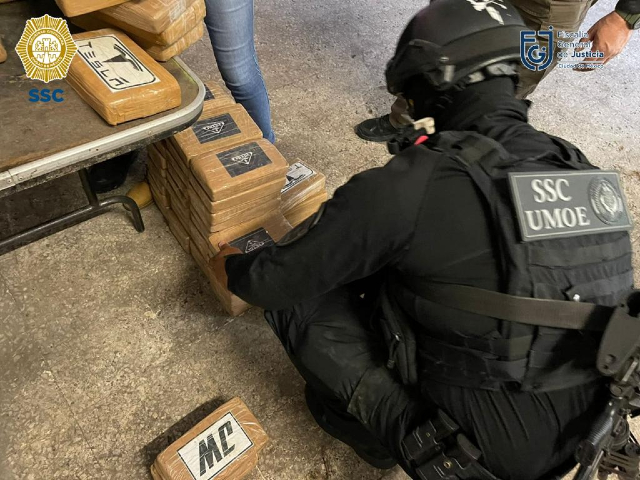 “The initial reports that we have is that part of the shipment was going to stay here in Mexico City, specifically in the Tepito neighborhood,” Harfuch said.

The rest of the drugs were going to be moved toward California and other parts of the U.S. west coast.

While Harfuch did not specify which cartel the shipment belonged to, authorities said that the organization operates in Sinaloa and Durango, commonly controlled by Sinaloa Cartel. Mexican police recently had a large-scale shootout with Sinaloa Cartel gunmen in Mexico City, where they arrested 14 and seized a belt-fed machine gun.

“I want to remind the citizens that these operations are carried out with one objective and one objective only: to diminish the violence that these groups carry out in the city,” Harfuch said.

Editor’s Note: Breitbart Texas traveled to Mexico City and the states of Tamaulipas, Coahuila, and Nuevo León to recruit citizen journalists willing to risk their lives and expose the cartels silencing their communities.  The writers would face certain death at the hands of the various cartels that operate in those areas including the Gulf Cartel and Los Zetas if a pseudonym were not used. Breitbart Texas’ Cartel Chronicles are published in both English and in their original Spanish. This article was written by “L.P. Contreras” from Mexico City.