“This year’s Spring Festival travel rush lasts from January 17 to February 25, with the number of passenger trips expected to reach 1.18 billion, up 35.6 percent from a year ago,” the news agency reported on January 17 citing data released by China’s Ministry of Transport.

Xinhua referred to the “Spring Festival,” an alternate name for the Lunar New Year. The holiday lands on February 1 this year. It marks both the start of a new year and the beginning of the spring season on the Chinese lunisolar calendar.

The ancient ritual of welcoming the new year is widely observed across China, a nation of over 1.4 billion people. The occasion inspires tens of millions of Chinese to travel from major cities to their hometowns to celebrate the festive season with their families annually and is described by China’s state-run Global Times as “the world’s largest annual human migration.” 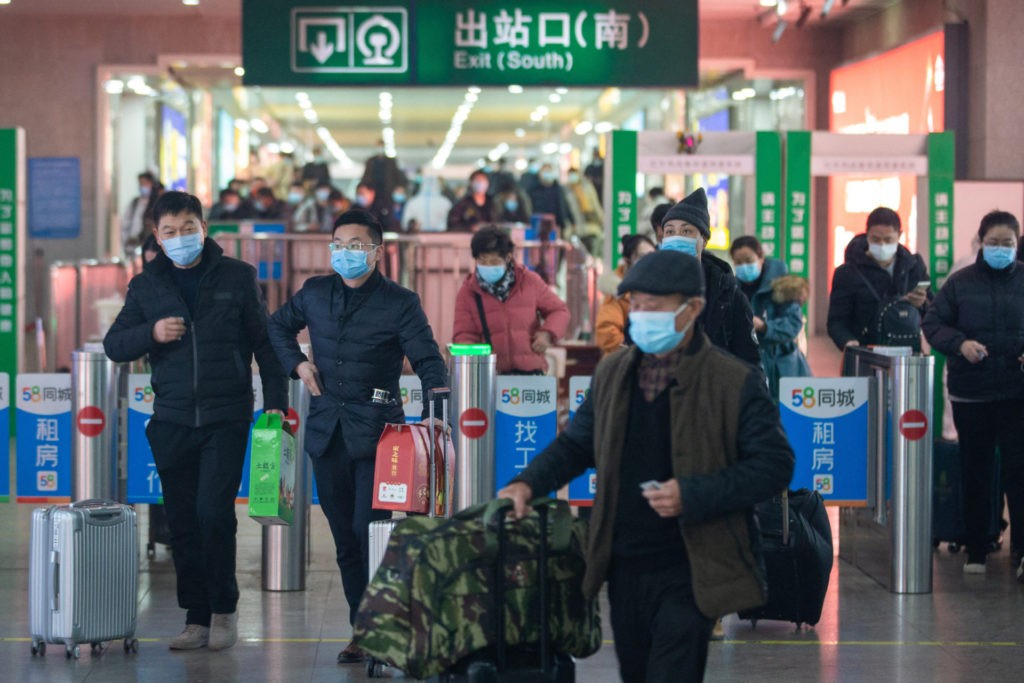 This photo taken on January 16, 2022 shows passengers arriving the Nanjing rail way station in Nanjing in China’s eastern Jiangsu province, ahead of the Lunar New Year. (STR/AFP via Getty Images)

“Railways remain the mainstay of the Spring Festival travel rush, with about 174,000 passengers expected to leave Shanghai for their hometowns Monday, according to ticket presale records,” the Global Times reported January 17. 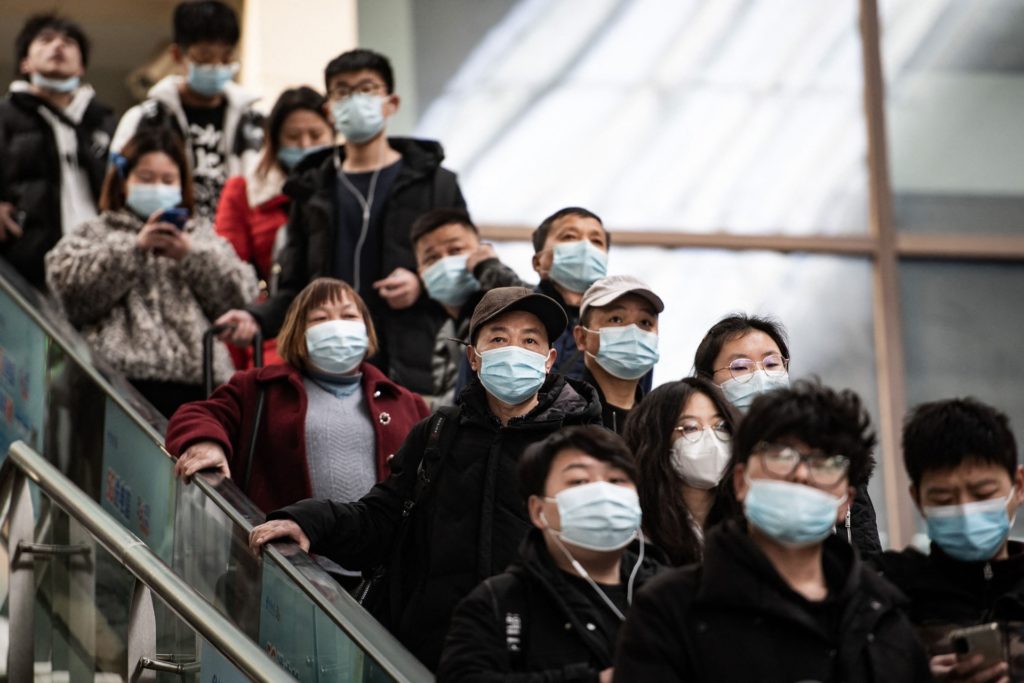 Passengers arrive at Hankou railway station on the first day of peak travel ahead of the Lunar New Year of the Tiger in Wuhan in China’s central Hubei province on January 17, 2022. (STR/AFP via Getty Images)

China’s latest Lunar New Year travel season coincides with the country’s ongoing battle to contain a nationwide resurgence of its Chinese coronavirus caseload. The festive date likewise falls on February 1, or just three days before Beijing, China’s national capital, is set to host the 2022 Winter Olympics. China’s ruling Communist Party has imposed myriad travel restrictions on cities and regions across the nation over the past few weeks in an effort to curb transmission of China’s latest coronavirus epidemic. The measures — which have taken effect in conjunction with strict lockdowns affecting an estimated 51.6 million people across China — threaten to hamper the travel plans of 1.18 billion Chinese citizens and residents ahead of the Lunar New Year.

“Railway and aviation authorities have vowed to stop or reduce passenger train and air services in epidemic-related areas and strictly control the flow of risky personnel to prevent the epidemic from spreading,” Xinhua reported on January 17.

“Free refund measures will be introduced in a timely manner to avoid economic losses for passengers,” the state-run press agency assured.

Representatives of China’s National Health Commission urged Chinese migrant workers not to travel during the 2022 “Spring Festival” season at a press briefing on December 18, 2021.

“Whether it is necessary for people to stay put during the Spring Festival holiday should be based on risk evaluations and should not be uniform across the country,” Liang Wannian, a member of the National Health Commission’s expert panel, told reporters at the time.

Liang said a “diminished resistance against respiratory diseases during winter” coupled with “increased movement during the Spring Festival travel rush” threatened to cause yet another surge in China’s coronavirus caseload. The prospect prompted the health commission to discourage unnecessary travel during the 2022 Lunar New Year.