Reuters on Thursday pointed to a particularly grim indicator of Libyan government malfunction: a pile of 742 dead Islamic State fighters have been rotting in refrigerated food containers outside the city of Misrata since 2016 – and growing quite fragrant due to intermittent power outages.

Some of the bodies are foreign nationals who remain uncollected by their home governments.

The refrigerators are sitting in a “dusty corner” of a police compound near Misrata, Libya’s second-largest city and the setting for major battles during each of the factional wars that have erupted after former U.S. President Barack Obama, at the urging of his Secretary of State Hillary Clinton, invaded and destabilized the country a decade ago.

“The compound, run by a police unit and surrounded by fences and security cameras, reeks of decay. Weeds grow between the containers and an abandoned forensic tent stands under the burning sun,” Reuters wrote. 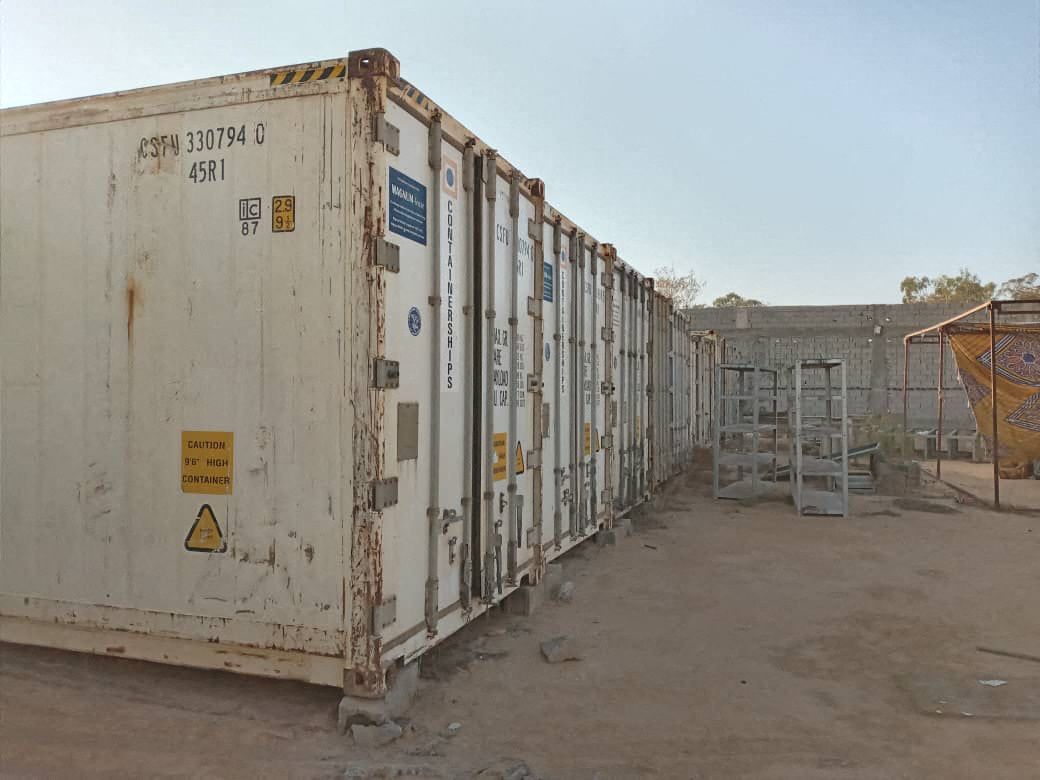 Some of the bodies piled up in the freezers are relatively anonymous, but others have been identified through documents and personal testimony from ISIS comrades. Since Libya still lacks a stable national government, no one seems to have the authority, budget, or motivation to clean out the corpse refrigerators.

Reuters quoted local police who said the interim Government of National Unity has allocated a budget for burying the bodies “soon,” but has not announced a date or location.

The effort to elect a president and permanent government last month collapsed and new elections have yet to be scheduled. The United Nations on Thursday stressed the importance of holding elections by June to resolve a “crisis of illegitimacy” in Libyan institutions, but also insisted the Libyans needed to organize elections on their own.

The Biden administration also said this week it “supports efforts to regain momentum for Libya’s presidential and parliamentary elections after they were postponed in December,” but offered no details of how the election “process” might be rebooted.

Libyan officials are still digging up bodies from mass graves across the country. A new cluster of at least 89 hastily-buried corpses was discovered this week in Tarhouna, a town about 50 miles southeast of Libya, bringing the official count of recovered bodies in that district of Tarhouna to 243.

Hundreds of corpses were found in other parts of Tarhouna after the town was reclaimed from the Kaniyat, a savage militia group allied with warlord Khalifa Haftar during his failed effort to capture Tripoli by force. Many of the dead, including women and children, were bound and showed signs of torture. One of the mass graves was discovered under a still-operational garbage dump.

Haftar went on to become one of the highest-profile presidential candidates in the aborted December election.